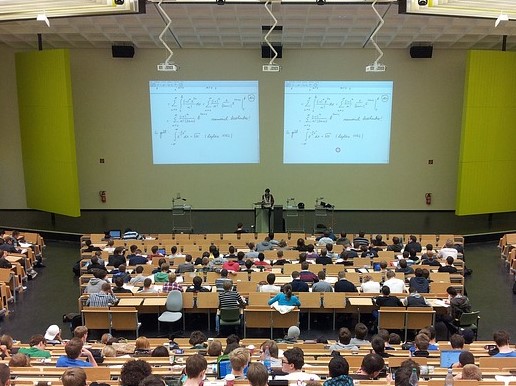 Celebrating 8 years of working together as a Professional Partnership - April 7, 2019

The American court system as well as civil and criminal procedure plus contract law and law of business associations, a two-day training event organized by an Assistant Professor for American Law residing in Germany/holder of an LL.M. (Harvard)/licensed to practice law in the State of Texas (ATA-certified for GER to ENG) aimed at GER > ENG translators and interpreters (ATICOM) – 2012

"How to handle tags", SDL Trados Studio 2009 presentation held by an SDL Trados trainer, translation conference in the Ruhr Area - 2010

Certificates of attendance can be emailed upon request